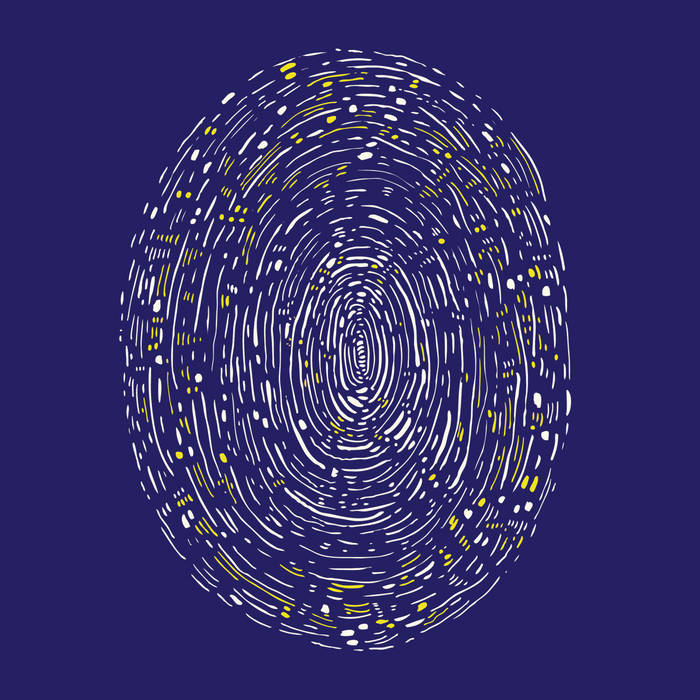 Originally released as a vinyl LP on Aguirre Records.
aguirrecords.com

"Hypnotically beautiful new LP from the undisputed king of planetary scale synth hypnosis, Daryl Groetsch aka Pulse Emitter. As the title suggests this LP is based around a series of visionings of praterhuman timescale, ancient to future. ... No one touches Pulse Emitter in terms of personally-sourced visions of synthesised eternities and this is another major mover. Highly recommended." --David Keenan/Volcanic Tongue

"Portland's Daryl Groetsch has been therapizing modular synth tones as Pulse Emitter for almost a decade now, and we're no stranger to the transcendental and curative effect his pieces are known to elicit, but never before has the artist succeeded with a project of such grace and breadth as he has now. On Aeons, his newest release for one of Europe's premier experimental outlets, Aguirre Records, Groetsch takes the listener on a journey through four distinct periods of history: ancient earth, Renaissance Europe, the future, and a more distant future in which "consciousness has been uploaded to computers and people live without bodies."

What's remarkable here is the inherently resonant effect of Groetsch's music. Certainly, the experience is open to interpretation and will draw a different response from each listener, but there's something about Groetsch's music that's intuitively "tuned in" to humanity's timeless relationship with the transmundane; a metaphysical exploration of the universe and being through music." --The Portland Mercury

Bandcamp Daily  your guide to the world of Bandcamp